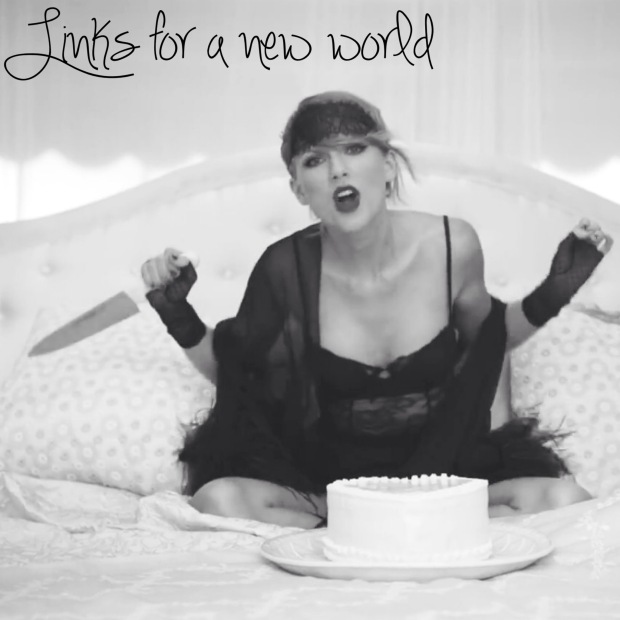 Life has been so crazy lately that I really haven’t had time to write anything personal.  My brother graduated last weekend, which caused me to miss a post, so the Amazing Race finale recap went up late.  I’m hoping this weekend’s festivities don’t cause any other delays!  (This is your warning in case they do.)

One of my best and oldest friends is getting married this weekend.  Because I keep saying that, I’ve had the below song stuck in my head for at least two weeks.  They have absolutely nothing to do with each other, just that it’s wedding-related.

I’m completely in love with the musical Company.  My relationship with this show started out super rocky.  I was first introduced to it in college.  My then-boyfriend was playing David in his college’s production.  I was not wild about this.  My then-boyfriend had to be married in this play!  I was jealous.  Because being 20 is super hard.  I went to the show in a kind of begrudging manner.  He assured me that the show displays marriage in a negative light, which I thought was even worse, as at the time, I thought we’d marry one day.  What I found in Company is a truly unique social commentary.  I do not think it necessarily casts a shadow on marriage, but I do think it deals with some deeper emotional aspects of the human experience.

Stephen Sondheim, who provided the music and lyrics for the show, said, “Broadway theater has been for many years supported by upper-middle-class people with upper-middle-class problems. These people really want to escape that world when they go to the theatre, and then here we are with Company talking about how we’re going to bring it right back in their faces.”

The 5 married couples in Company present the main character, Robert, with a shiny surface view of marriage, that he is occasionally envious of.  However, scratch that surface and see 10 individuals each struggling with their own issues and coexisting as a couple.  Oh, and spoiler alert: Amy and Paul do indeed get married after all this.  This hilarious exploration of Amy’s pre-wedding mind is just the kind of dichotomy Company loves to highlight.

Even in the relationship-happiness fog of my very early 20’s, I loved the subtle sadness of this show.  Company is profoundly beautiful, and the musical numbers are to die for!  The Broadway revival starring Neil Patrick Harris and Stephen Colbert is available on Hulu.  It also features the beautiful Christina Hendricks as one of the three girlfriends Robert (Harris) has throughout the show.  The version of (Not) Getting Married Today above is from this revival, and I cannot recommend watching it highly enough!

Again, this has absolutely nothing to do with the wedding of the lovely couple I’m about to attend.  Tomorrow is for Stacie!

Have a lovely long weekend, everyone!

Today is the birthday of the amazing Amy Sedaris!  If you don’t know who she is, you’re seriously missing out.  This woman is truly something special.  I don’t think anyone on this planet is more her own person than the hilarious Amy Sedaris.

I first read about Amy in the memoir-type short stories of David Sedaris, one of my favorite authors.  He writes of Amy , the pretty sister, wearing half a fat suit to freak out her father, and using voice imitations of the neighbors to make crank calls.  To get the best idea of Amy’s personality, I suggest a Youtube search for her numerous appearances on Letterman.  David Letterman announces her as a talented actress (and she is, as a former Second City Member who starred as Jerri Blank in the Comedy Central series Strangers with Candy, both alongside Stephen Colbert) and a best-selling author– her guide to entertaining, a coffee table book called “I Like You: Hospitality Under the Influence” is an essential part of my personal collection.  In these appearances you may here of her imaginary boyfriend, Ricky.  If this sounds crazy to you, let me assure you she’s not!  She’s weird and wonderful, and completely authentic.

Here she is with David Letterman, wearing a super normal dress with all the US Presidents on it

To celebrate, let’s revisit her television appearances in some of my favorite shows!

In Law & Order: SVU, she played Charlie, the sister of a cyber peeping-tom.

In 30 Rock, she played this crazy visor lady!

Wishing a happy birthday to one of my personal idols, Amy Sedaris!