As soon as I started watching Steven Universe, I checked iTunes for the songs I loved.  The music in this show is AMAZING (like, I’m considering several tracks for our wedding) and I was so sad that I had to depend on Youtube for my Steven Universe tunes.  Thankfully, my prayers were answered and volume 1 of the soundtrack is coming out at the end of this week! 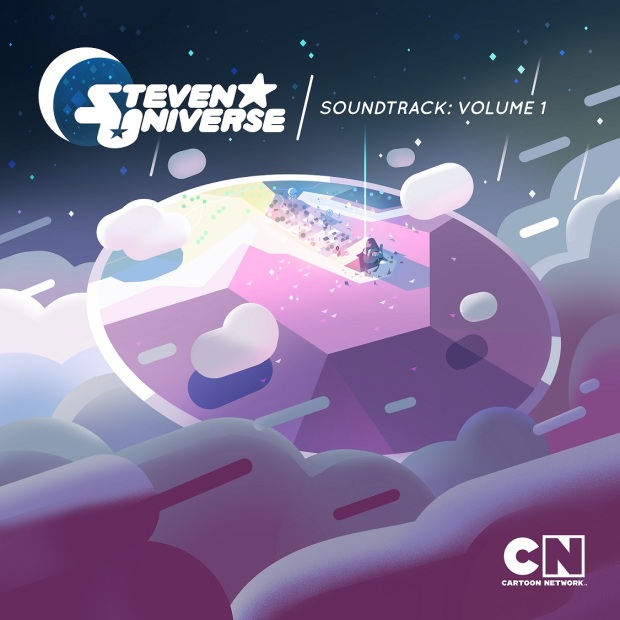 I’ve already pre-ordered and the track listing is phenomenal.  I thought I’d highlight some of my favorites for you today! END_OF_DOCUMENT_TOKEN_TO_BE_REPLACED

I’ve recently cut ties with my cable provider.  We switched to a cheaper, faster internet provider and are exploring the world of à la carte TV!  It’s forced me to really take inventory of what channels I watch.  Here’s my list:

It’s at the forefront of my mind that Orphan Black’s final season is coming!  I know I can’t live without seeing this show.  Also, is Broadchurch’s new season going to come to America?  I need that too.  Thankfully, BBC America was offered by both Sling Orange ($20/month) and Playstation Vue ($30/month), our two top options.

Watching Top Chef live is of utmost importance to me.  There’s not a show out there that I like recapping more than Top Chef!  I feel like it’s imperative that I have access to this show and this channel… for important reality TV reasons…  We’d have had to bump up to Sling Blue ($5 more per month) to get Bravo, but it’s included in Playstation Vue!

We are the Crystal Gems!  Steven Universe is my favorite thing currently on TV.  I bought seasons on Amazon just to stay current.  It’s no surprise that we started our Playstation Vue 7-day free trial the day the new episode premiered.  Cartoon Network is also available on Sling Orange.

This one I had to sacrifice.  I may have a Catfish addiction and I might enjoy a guilty pleasure or two on this channel (ahem Teen Mom OG), but MTV was not available on Playstation Vue.  We could add MTV for an additional $5 to any Sling package, but…

Ugh, I can’t help it.  I watch so much TLC it’s pathetic.  I love Say Yes to the Dress which is thankfully always on.  I guess this whole channel is my guilty pleasure.  At the end of the day, I couldn’t live without this channel and it was only available on Playstation Vue, not in any Sling package.

So we’re testing out Playstation Vue!  It’s more expensive than the Sling options, but I wasn’t willing to compromise on TLC.  The best part is, we can cancel at any time if we decide to test something else out!  I guess the actual best part is that there’s a Roku app– we can stream it on both the PS4 in the living room and the Roku in the bedroom, so for the first time ever, we have cable in both rooms!

Who else has made the switch to à la carte TV?