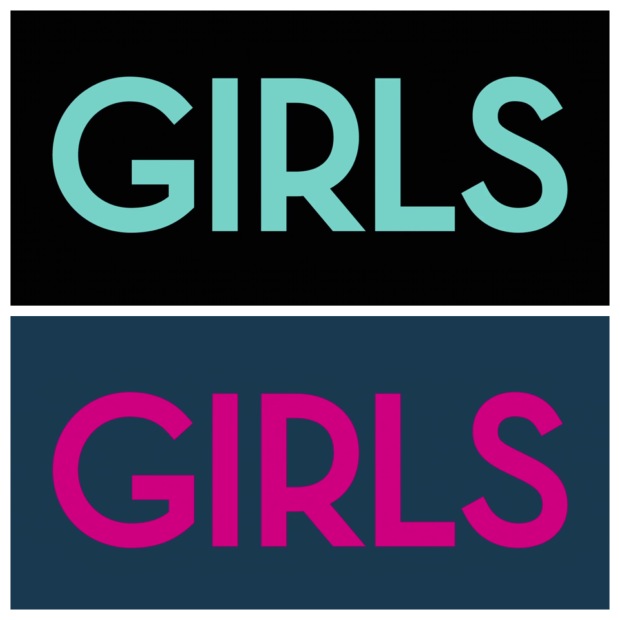 Okay, I just finished “Love Stories” and “I Love You Baby,” and I’m just going to make some final comments on the girls here after another season.

Shoshanna‘s reunion with Ray with pure joy to watch!  What she did to Ray’s coffee shop was inspired– the anti-hipster establishment was decked out with the most hilarious signs– everything from Romney election memorabilia to “we don’t recycle.”  It’s nice to see her talents at work, and it’s nice for Shosh to get her groove back.

Marnie has been so unobtrusive this season, by comparison.  Yes, we all knew it was a mistake that she married Desi.  We definitely knew Charlie wasn’t going to work out.  Are we suspicious of things with Ray?  I’m not, but Marn is never without drama.  I’d like to see Desi even more out of the picture, but with Ray on tour with her, things seem to be looking up for Ms. Michaels.

Hannah‘s self-awareness was wonderful in these last two episodes.  Fran was actually a nightmare, and poor Hannah tried to do everything to make him leave.  He’s finally gone, though!  Her day with Tally was fun to watch, and Adam and Jessa deserved the ridiculous laughter they gave them.  In the last episode, she hears them in a shouting match about her.  The question: does Hannah actually want Adam back?  I don’t think she does.  Hannah’s Moth performance was pretty great, and maybe writing again will bring new opportunities to her.

Jessa almost had me in the last episode.  When she said she cares more about Hannah than Adam, she should’ve left.  She didn’t.  They destroyed the apartment and ended up together again.  They are officially the worst.  I don’t know how she plans to restore her friendship with Hannah.

We didn’t see the girls interact with each other much this season, really.  That’s just as much a part of this show, I think.