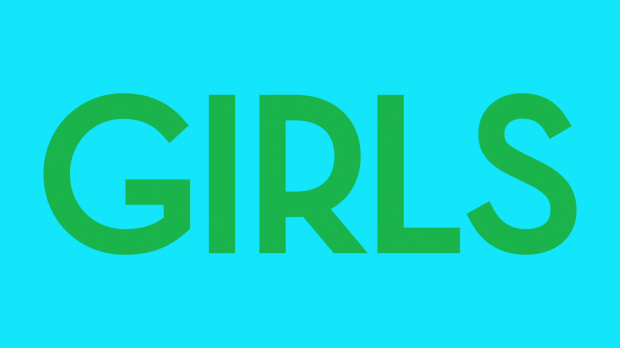 Despite a very funny opener, this episode was not my favorite.  It was a bit heavy for the second episode of the season, but that’s not really my issue.  We focused on Hannah and Jessa this time, and they are my least favorite half of the foursome.  However, Hannah was pretty on point… her dad, though… eesh.

We suffered from a lack of Shoshanna and Marnie– I’m sure next week will be Shosh-centric seeing as the episode is called “Japan,” but I miss her always.  I feel like Marnie follow-up is really wanted at this point, seeing as that disaster of a wedding went through.  We’ll see next week, I hope!

Hannah was hilarious throughout and her typical Hannah-first self.  Even helping her father doesn’t seem selfless, evidenced by the way she drops “my gay father” to Principal Toby and, like, everyone?  Poor, poor Fran having to watch that Elijah goodbye.  Nobody would be okay with that.

Jessa and Adam is probably the worst thing ever.  It does seem like Jessa was making a conscious effort to not get involved with Adam.  One montage and one scene of “being together without touching” later, we know this is totally going to happen.  I did enjoy Adam’s, “you’re hiding behind your accent,” and I actually enjoy Adam way more when he’s not with Hannah.  Weird.