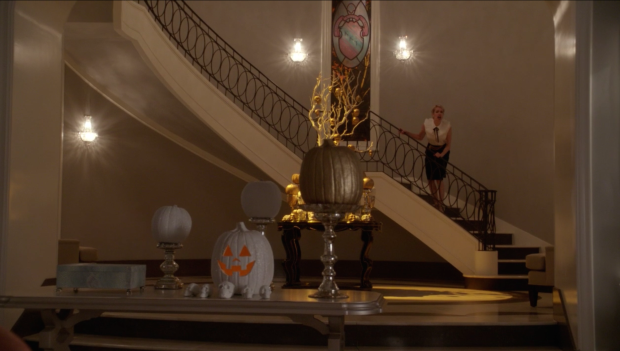 As always, here are my thoughts on this week’s Scream Queens:

I think Chanel is looking less and less guilty as this show goes on.  I’ve never thought she was, but I don’t think you possibly could now.  What do you think?  Missing from this episode: all adults.  Any red devil theories?