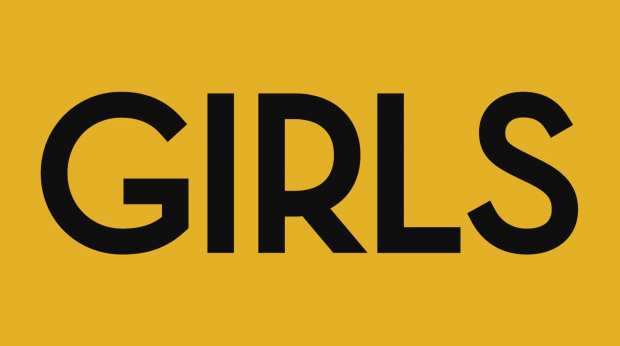 The thing I think we all love about Girls is how relatable it is.  I found this episode relatable in hilarious ways, although I myself have never been to Iowa.  This was definitely a Hannah-centric episode– Marnie only appears through Skype and Jessa has like one line.  Though I’m more interested in all of the other characters, I really liked this episode.

Okay, I have a direct relation to this, weirdly.  I live in Boston, one of the most expensive cities to do so in the US.  (I think just NYC has us beat.)  My friend’s boyfriend, who she lives with, was considering a PhD program at University of Iowa.  They went apartment hunting in there only to learn their current rent could afford them a three-bedroom house with a yard.

Hannah has an identical experience, finding a huge and lovely apartment for $250/month.  When she asks what $800 gets her, she finds herself living in a large house for the price of an NYC box.

Ugh, I had to take many a fiction workshop class in college and this is pretty much exactly what it’s like.  Some people are good, some people are not.  Most people are usually pretty nice about your story.  Hannah’s story probably would have made me roll my eyes if I were in that class.

How annoying was Hannah at the beginning pointing out to everyone that she was a graduate student?  Hilarious, then, that her last words of the episode were: I want to go back to undergraduate school.

Speaking of that last scene, Elijah absolutely stole the episode.  He shows up when you’re feeling as bad for Hannah as she is for herself.  He’s such a superstar, but he definitely copped out in the exact way Jessa was criticizing Hannah for.

How cute was Shosh not knowing how to accept a collect call? To be fair, I wouldn’t know how to place one, nor would I answer my phone to a bunch of zeros.

No Adam, which is interesting!  And all we know of the other characters is that Marnie is still making bad decisions.  What did you guys think of this episode?