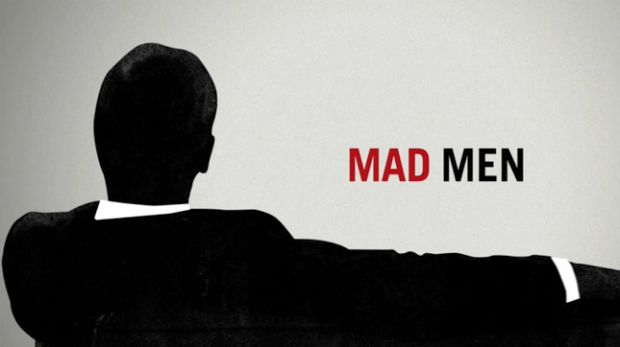 Last Sunday was the first time I have ever watched Mad Men when it aired.  That seems weird to me, but to be fair, I just became a fan of this show last year.  I’ve spent the beginning of this season catching up on the newly Netflix-ed season 6, and also not having cable.  I caught up thanks to OnDemand last weekend, and after Game of Thrones, I tuned in.

When “The Runaways” was over, I felt listless… most likely because that meant the weekend was over and I’d have to stop procrastinating and go to sleep to face work the next day.  I realized later that the reason I wasn’t super happy with this episode was the lack of Joan.  Joan is my favorite, and her absence left us with the other, lesser leading ladies.

I have some Megan problems.  Trust me, I like Megan way more than Betty, (more on her later,) but especially now, Megan is proving to be a ridiculous choice of a wife.  She is awkwardly threatened by Stephanie and, though polite, does not provide an aura of hospitality.  She makes sure Stephanie is gone before seeing Don.  When Don does arrive, Megan only cares about her party.  Here are my Megan problems:

If I were Don, I wouldn’t go visiting LA very often either.  As for our other leading ladies, Betty sucked as usual.  I am disgusted by how mad she was at Sally for her nose.  Sally didn’t purposely mutilate her face.  She didn’t even end up breaking her nose.  Sally’s insinuation that somehow her genetic gift of a nice nose was something she willingly bestowed upon her daughter was absurd.  Sally’s pretty awesome these days, eh?

Peggy was pretty good.  Her life is quiet right now, which is eating at her more than we see, I think.  The whole computer cracks me, honestly.  Why would anything ever need to be so large?  What on earth does that computer do that it needs to be so enormous?  Sorry, I love 2014.